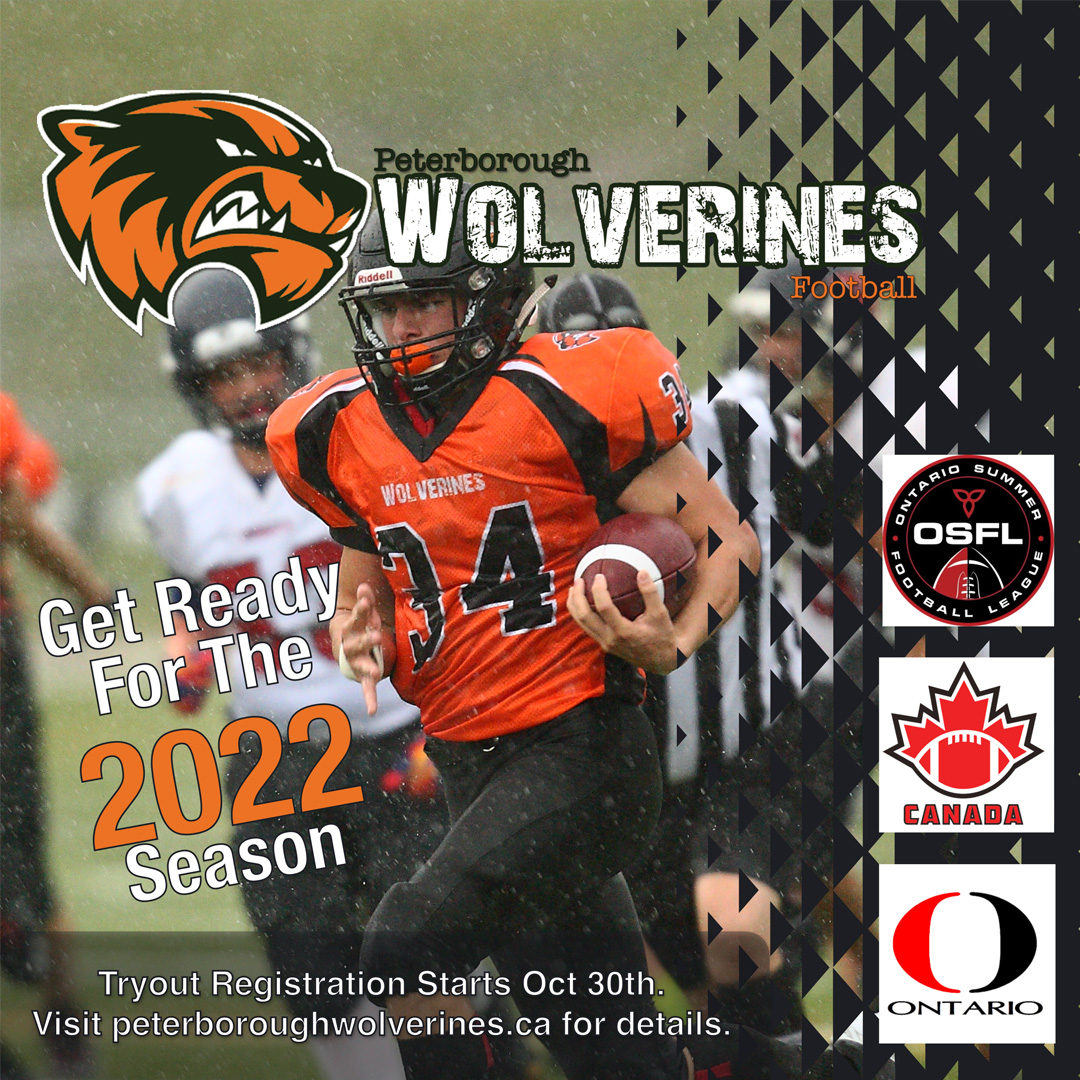 Players, Coaches and fans get excited about the 2022 football season!

Note: Football Canada has changed ages for each level: