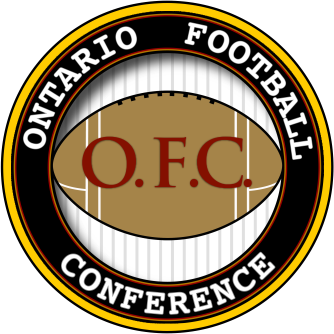 First off I hope that everyone and their families are healthy and safe.

The OFC meeting was held yesterday via conferencing in which almost all organizations were in attendance.

Points that came out of the meeting are as follows:

Bottom line is that all of the above will only happen the COVID-19 outbreak ends within the next 2 to 3 months. A meeting has been scheduled for May 2nd. If things become clearer by that time we hope to have a more definite answer as to what type of season we would have or anything at all.

I would ask that Team Managers and Coaches contact their players with this update. There will also be an update posted on our website.